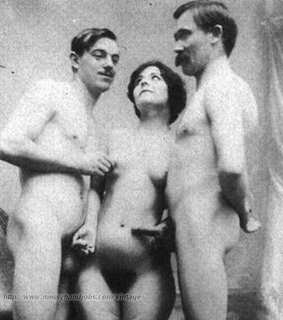 17 thoughts on “Handjobs for everybody!”