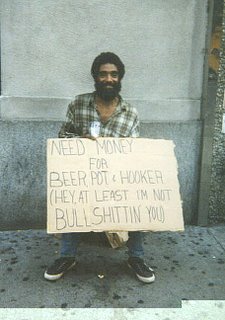 6 thoughts on “The Dubious Nature of Anonymity”